The Clarke’s fell in love with this property on Roberts Bay and believed it was the perfect location for their next project. Unfortuantely at that time, the price was more than they wanted to spend. They continued to show it to clients hoping someone else wanted to take it on but after no interest from others and it sitting on the market, Bob and Marnie were able to negotiate the price down and get started on their next build. Out of the 3 lots available in the bay, they chose the smallest lot because it offered the best view. In the beginning they spent a lot of time preparing the land for a building, as there was no road, no foundation, no dock- they truly started with nothing. When the crew began digging for the foundation Bob and Marnie were out of town, when they arrived back they noticed in one area the crew had dug just a little too deep- that mistake gained them a funky man cave/home theatre. After 2 years of living on Robert’s Bay, Bob and Marnie sold the cottage for asking and moved onto their next project- Evergreen Point. 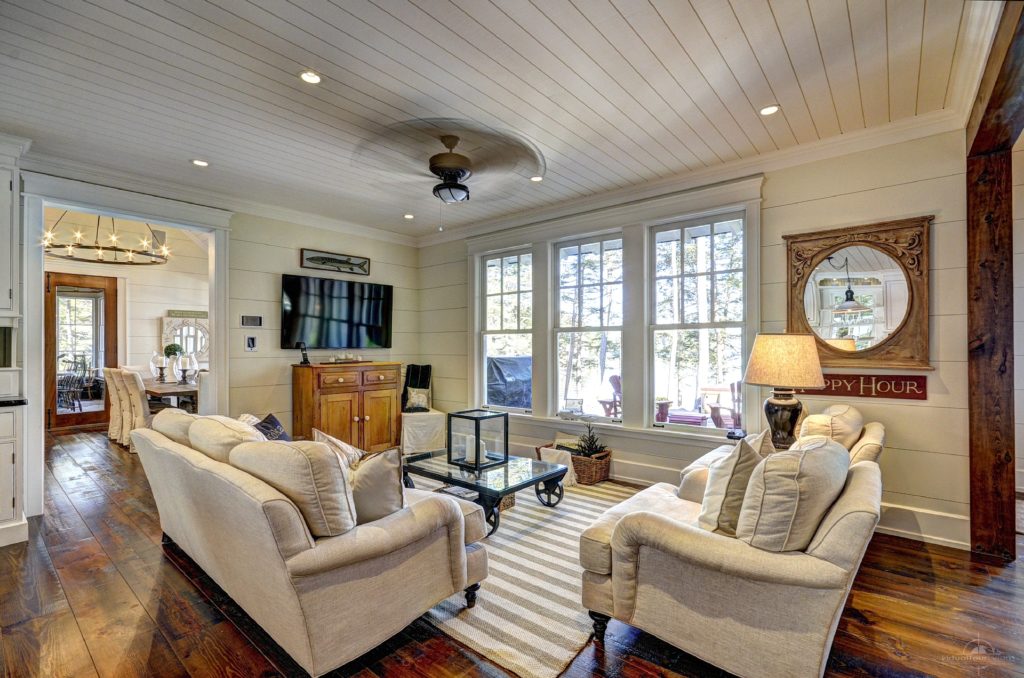 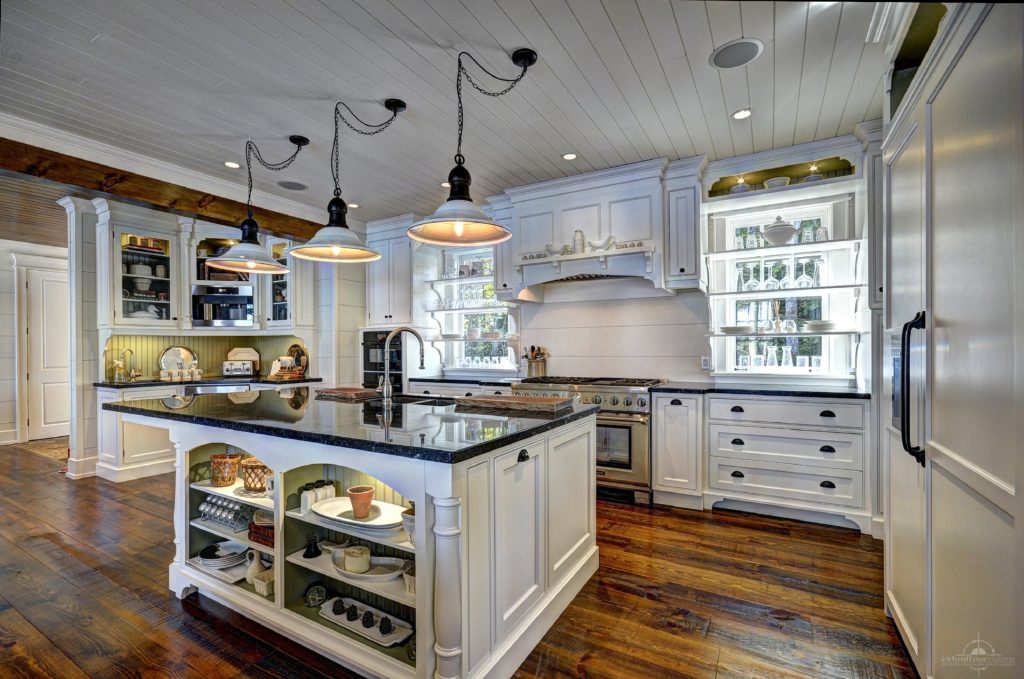 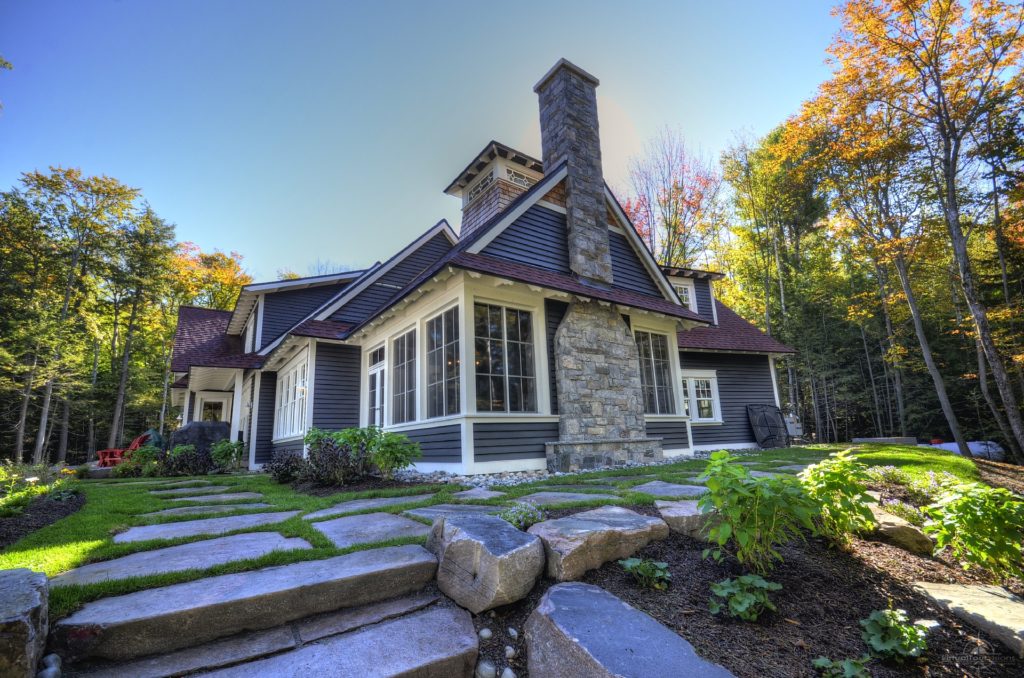 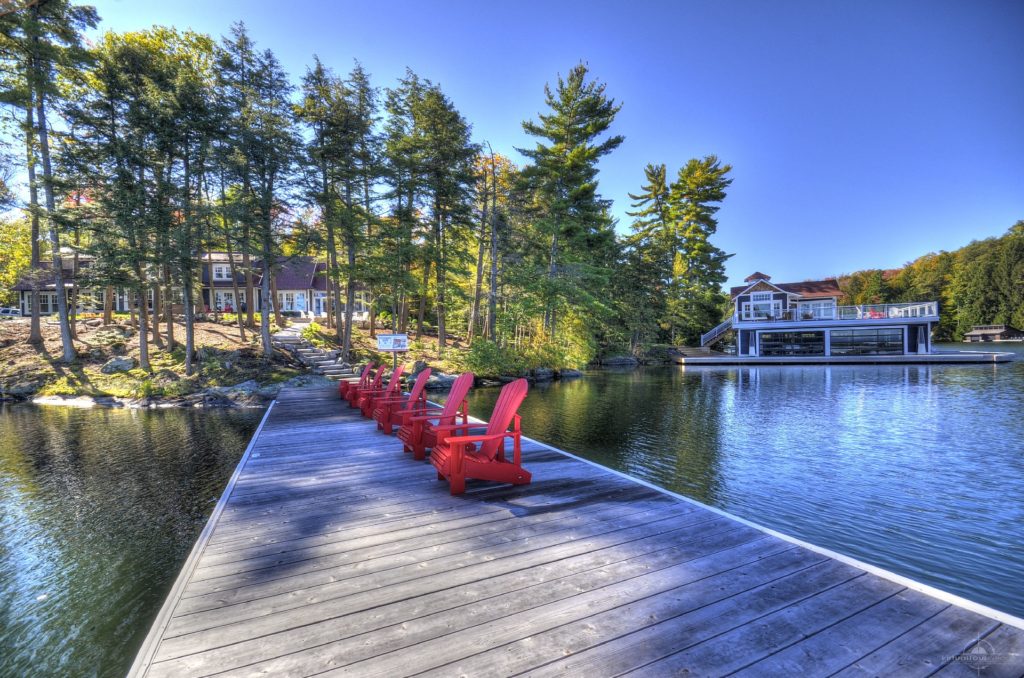 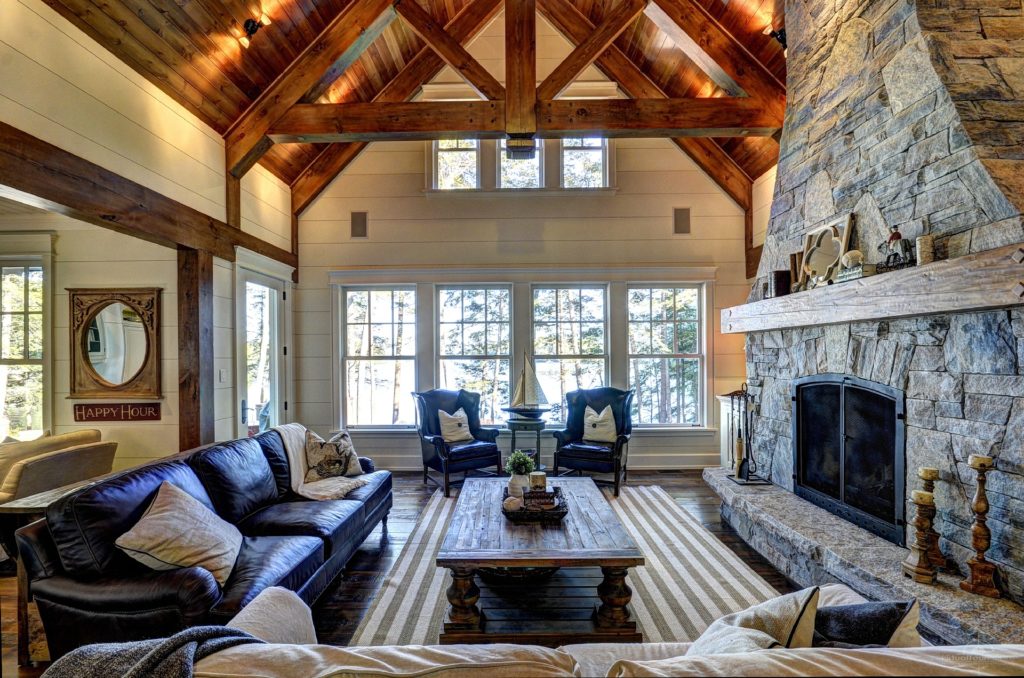